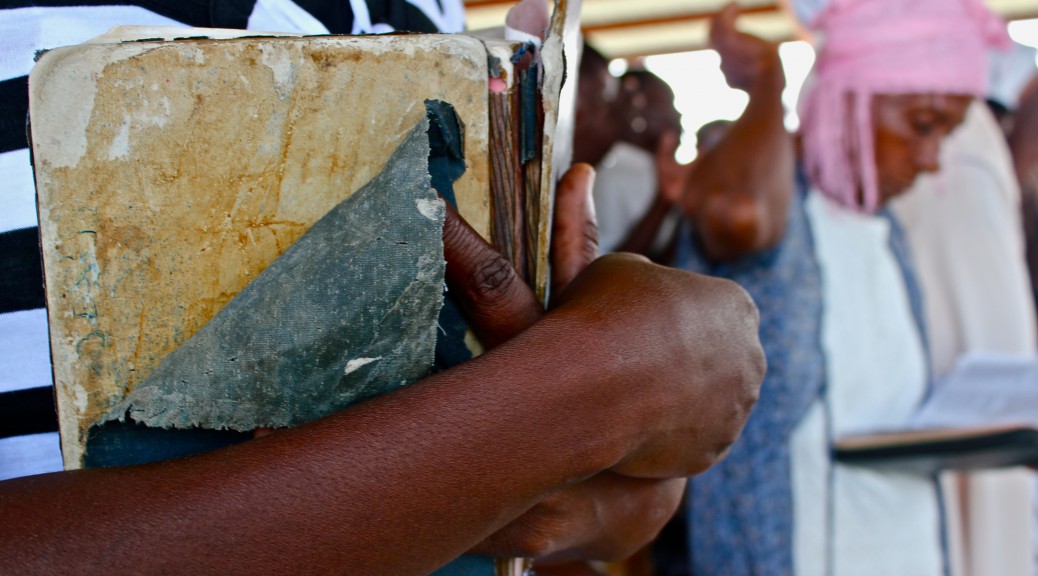 Since its small beginnings in 2003, Jesus in Haiti Ministries has evolved into three distinct areas of ministry—Victory Bible Church, Grace Emmanuel School, and the Lighthouse Children’s Home.

JiHM is overseen by a U.S.-based Board of Directors, with day-to-day operations in the care of a local leadership team.