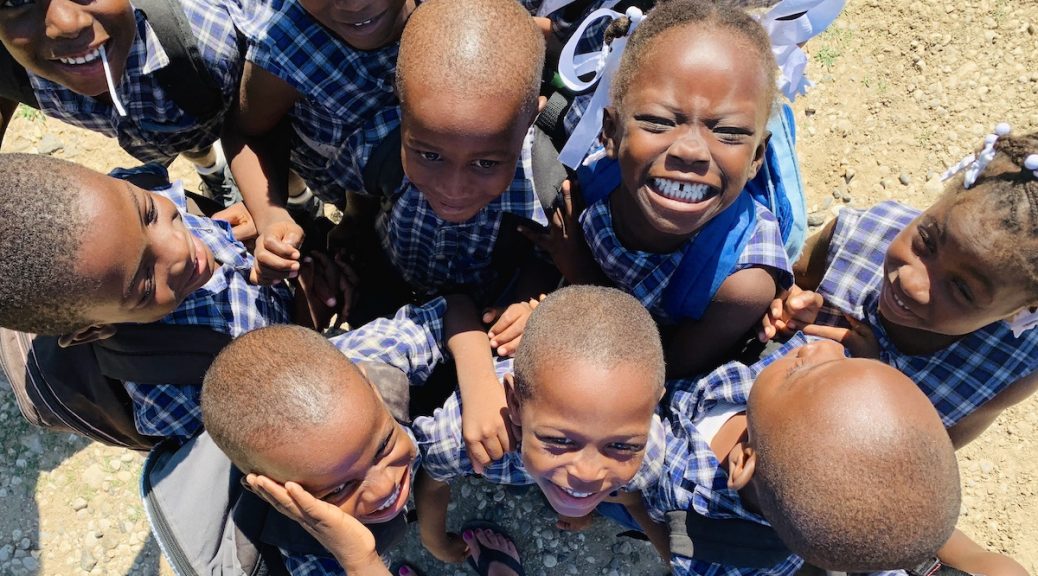 Every summer, the staff at GES interviews each student and learns a little more about them. This information is used to update the new photo cards that are sent to sponsors each year. Here’s a roundup of this year’s interview responses for the whole student body.

The locally grown favorite, the mango, topped out the imported apple by only 2 votes, with 100 students choosing it. Pineapple (46), watermelon (33), and bananas (16) were other popular answers. Notable mentions were soursop and quenepes—two native fruits.

Blue was the favorite, named over 100 times. Red came closely behind at 83. Pink came in third, chosen 64 times. Yellow was picked by 28 students, green was chosen 17 times, white 12, and purple 8. Regular old orange was only picked twice, but apricot orange was specified 6 times. One first grade student was very specific to name “reddish brown” as her favorite color. Gray was chosen once, and brown twice.

A student’s favorite subject ranged largely by grade level, with coloring (46) taking the lead in the kindergarten classes, but math winning by a landslide overall (125). French was popular with 58 students picking it, and other notable mentions were social studies (14), biology (13), English (12), as well as physics and chemistry, both with 11. Only one student said geography, and 3 chose history.

As usual, doctors (120) and nurses (98) were the most common responses when students were asked what they want to do for a career. Engineers were third most popular (35), followed by mechanics (18) and lawyers (8). Other responses included cook (5), surgeon (4), accountant (4), pilot (3), teacher (3), and backloader operator (3). Two students each responded agronomist, pastor, soccer player, electrician, psychologist, tailor or tile layer. Aspirations only named by 1 student included architect, cartographer, carpenter, customs agent, entrepreneur, fashion designer, musician, plumber, painter, seamstress, and secretary.

Who they live with

Nearly half of the students at Grace Emmanuel School live with their mom alone (42%), while 1/3 live with both mom and dad.

Who they are closest to

Moms were named by 2 of every 5 students as the person they felt closest to in their family. Dad came next at 13% and aunts at 12%.

What parents/guardians do for employment

The vast majority of students shared that their parents are merchants (238), followed by masons (29), drivers (17), and teachers (16). A dozen have parents who are farmers, 9 have parents who are tailors/seamstresses, and 7 parents cooked or did laundry for others. Other occupations mentioned more than once included pastors (5), musicians (3), iron workers (3), housekeepers (3), nurses (3), carpenters (2), secretaries (2), painters (2), electricians (2) and security guards (2). Nine students have moms who are aides at GES. Forty students shared that their guardians are unemployed.

The student body is nearly split between boys and girls (there are 3 more girls than boys at school this year).