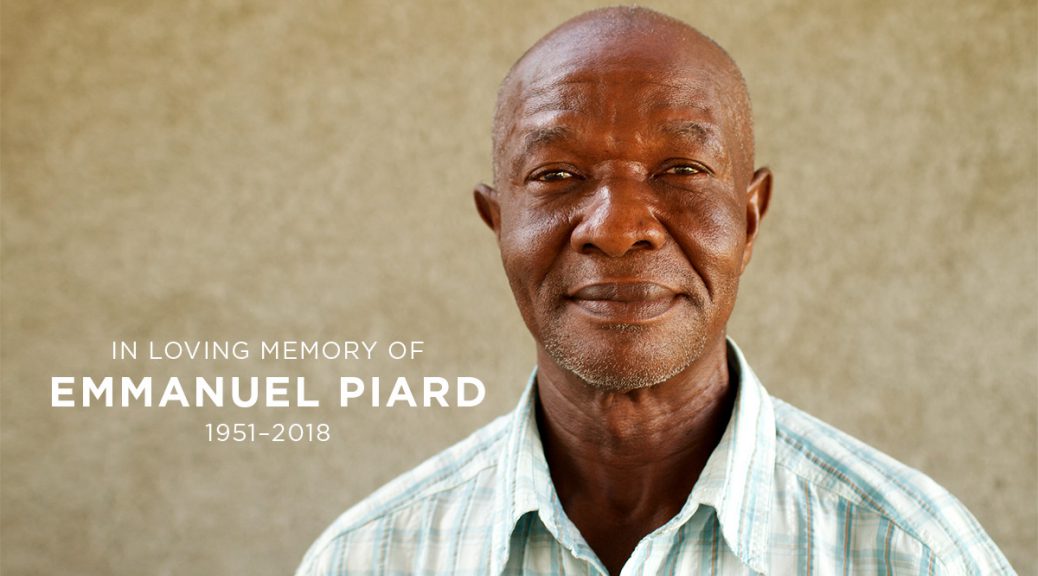 No doubt you have seen the recent news reports out of Haiti. Earlier this month, popular uprisings took place in much of the country to protest a substantial increase to the price of fuel, fixed nationwide by the government.

In many places, the uprisings became destructive, targeted at certain businesses owned by members of Haiti’s elite class, who are perceived to be making exorbitant wealth unjustly in a country stuck in extreme poverty.

Within a matter of days, the government repealed the increase, the prime minister resigned, and the uprisings ended.

As the dust settled on the worst of the protests on Saturday, July 7, a wedding took place at Victory Bible Church. The next morning, churchgoers who had been unable to find an open market to purchase food since Thursday came hungry to worship the Lord. School administrative staff was back at work on Monday, interviewing families to determine which students were in most need of the coveted openings at Grace Emmanuel School in the fall.

Life, in all its joys and challenges, marches on in Haiti.

It is our privilege in these emails to share stories you won’t read in mainstream media, to celebrate the God-breathed dignity of men and women of all ages in Haiti who are quietly fighting against the darkness of this fallen world with the light of Christ.

One of these men was Emmanuel Piard. The same day the Haitian government released the news of the fuel price increase, JiHM staff was receiving word that one of our beloved co-workers had gone to be with Jesus.

At age 67, Emmanuel passed away on July 5 after a battle with diabetes and prostate cancer.

Emmanuel had worked for JiHM since construction on the first wall for the property began in 2009 and had been a member of Victory Bible Church even longer. He would arrive at work early every day, riding his bike several miles on the busy highway to save the tap-tap fare. Once there, he would spend an hour in prayer and Bible study before beginning his work doing manual labor under the hot Haitian sun.

Whenever he began a new project, Emmanuel would pause to pray and give thanks to God.

Emmanuel lived a simple life in humble and obedient service to his Lord and Savior. He will be remembered by all of our staff as a tremendous man of God, whose smile beamed with the love of Jesus.

Though the future of Haiti remains unstable, with a hugely unpopular government and high inflation rates making daily survival even more difficult, Emmanuel knew that for those who follow Jesus, the future is secure, and it is filled with peace.

“And the effect of righteousness will be peace, and the result of righteousness, quietness and trust forever. My people will abide in a peaceful habitation, in secure dwellings, and in quiet resting places.” Isaiah 32:17-18