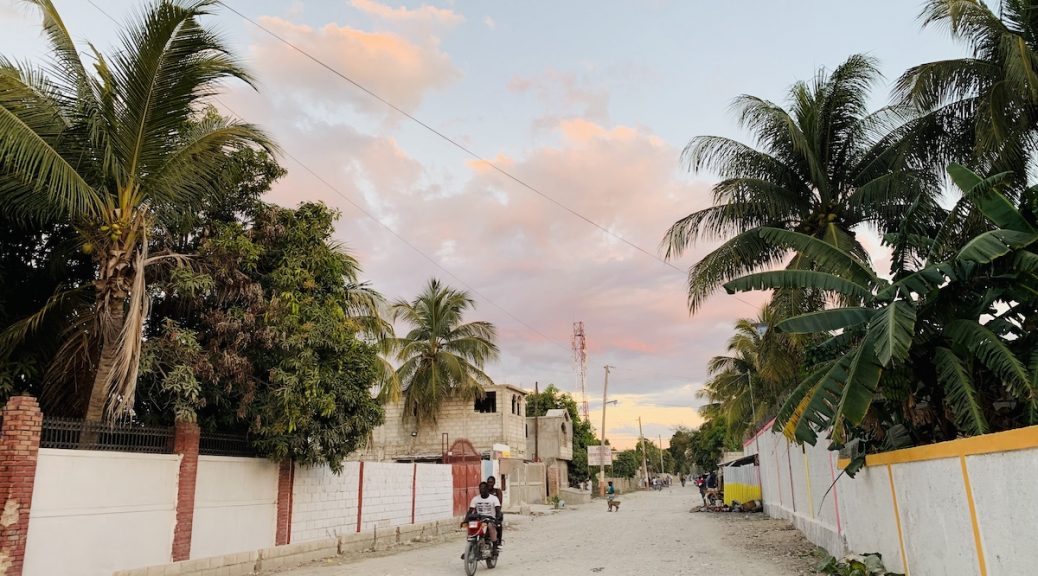 Although these last four months have been filled with uncertainty over COVID-19, at the Lighthouse, the pandemic has caused more boredom and isolation than physical harm.

Deprived of school, church, and visitors, which represents most of their social lives, the Lighthouse kids have adapted like children the world over. Here is a look at how they have been spending their days at home.

The kids’ local private school has offered remote learning throughout the confinement. John, the Lighthouse tutor, has been available through WhatsApp to help with homework and answer questions. Johnny and Peterson have also worked on their own to increase their knowledge in subjects like math and physics.

Most of the kids have used the extra time to rest and sleep a little more. Robenson and Kimberly have instead worked on their fitness, which was a goal they had set at the beginning of the year. Almost every afternoon, they have exercised at home or gone to a little neighborhood gym. Adriano has also stayed active, playing soccer with anyone who is willing.

With the reliable electricity provided by new solar panels, the kids have enjoyed video games and their favorite TV shows. Everyone has had time to watch either a program of their choice or one decided on with the group. Mama Odette reports that Johnny and Peterson have gotten to pick the shows a little more often as a reward for their help in the kitchen when Stephanie, the cook, couldn’t come because of the restrictions.

With the closing of churches, some of the kids have been more diligent than others to grow in their faith. Peterson prays every night, and Robenson reads all the verses recommended by his sponsors and meditates on them.

Returning to a new normal

At the end of June, the government of Haiti declared that the peak of the epidemic had been reached, and the president is slowly allowing the country to resume normal life.

The church that the kids attend reopened last Sunday, and their school reopened in person this week.

Please pray for continued safety for the Lighthouse kids and staff as life picks up again.