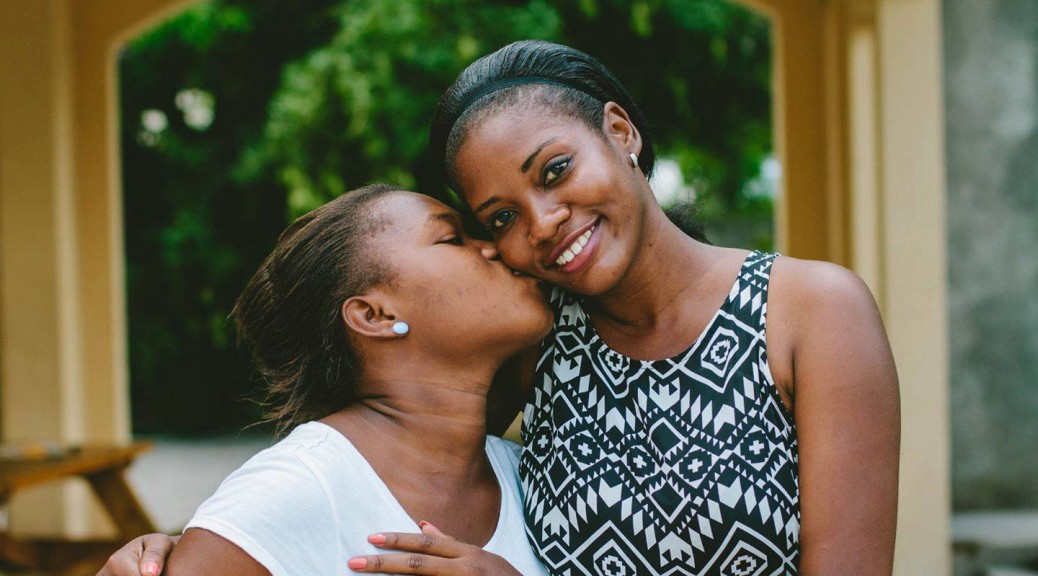 Since her first day, this young woman has been by my side, eager to learn how we can best serve and love the 11 children who have been placed in our care.

Not only is her textbook knowledge instrumental in her work, Scindie’s deep love for these kids is evident in all she does. She does not work by the clock but truly works from her heart, attending special events like the kids’ birthday parties and extracurricular activities, unpaid, just to build into the relationships she has with them.

Scindie is an advocate cut from a different sort of cloth in a culture that rarely recognizes the reality of trauma or the need for psychological healing. She gets it. She absolutely gets why the emotional well being of each individual child is worth the fight.

As part of loving the 11 at the Lighthouse well and caring for their emotional healing, together Scindie and I have been digging for the truth of how each child became separated from their family and ended up in a children’s home. Scindie has been integral in reconnecting Gervens with his family, Johnny and Peterson with their mom, and Anne Marie with her sister. It has meant hours of difficult conversations and frustration over past mistakes and broken decisions, but also deep joy in restoring justice to families so scarred by the injustices of poverty.

Last week, Scindie and I spent a day visiting family members of the kids. When we arrived at our first destination—the home of the biological mother of one of the boys who lives at the Lighthouse—we found her sitting in a chair in her front yard, washing clothes by hand, chatting with a neighbor who had stopped by to see her.

She greeted us with a warm smile and asked if we would like to sit down with her. She immediately retreated inside her small home and came back out with two white plastic chairs, which we placed adjacent to her so we could face her in conversation.

Scindie and I giggled as we both know her son is probably the least likely to cause problems in the home. We did inform her, however, that he had failed to pass the sixth grade. A wave of disappointment washed over her tired face. We explained that he didn’t fail due to lack of intelligence, but rather motivation.

An hour passed, and then another. I listened carefully to the conversation, allowing Scindie to lead as she thought best, but chiming in every now and then, affirming the truth Scindie spoke or offering encouragement when it seemed needed.

But then the conversation took a necessary turn.

“Why don’t you take care of your son?” Scindie finally asked her quite bluntly after dancing around the subject for quite some time.

Her response seemed to speak for a million mothers around the world whose children live in orphanages.

She just doesn’t have the means. She doesn’t have a job. She doesn’t have a husband to help her provide. It basically comes down to financial provision. Tears welled in her eyes and she turned her face away. She called out to a passing neighbor in an effort to divert her emotions and change the subject.

We arranged to have her son come to visit her the following day, to share a meal and to spend time with her. This boy was just seven years old when he left his mother’s house. Seven years have come and gone, and in these years he has grown apart from his mother—and not by choice.

Although it had been heavy, Scindie and I both walked away from this conversation incredibly encouraged about the future. We hope this could be the beginning of something beautiful.

I feel utterly blessed that Scindie has continued to walk alongside the Lighthouse, even when the task set before her can seem daunting. To say I am grateful for this woman would be an understatement. It is a privilege to co-labor with her.