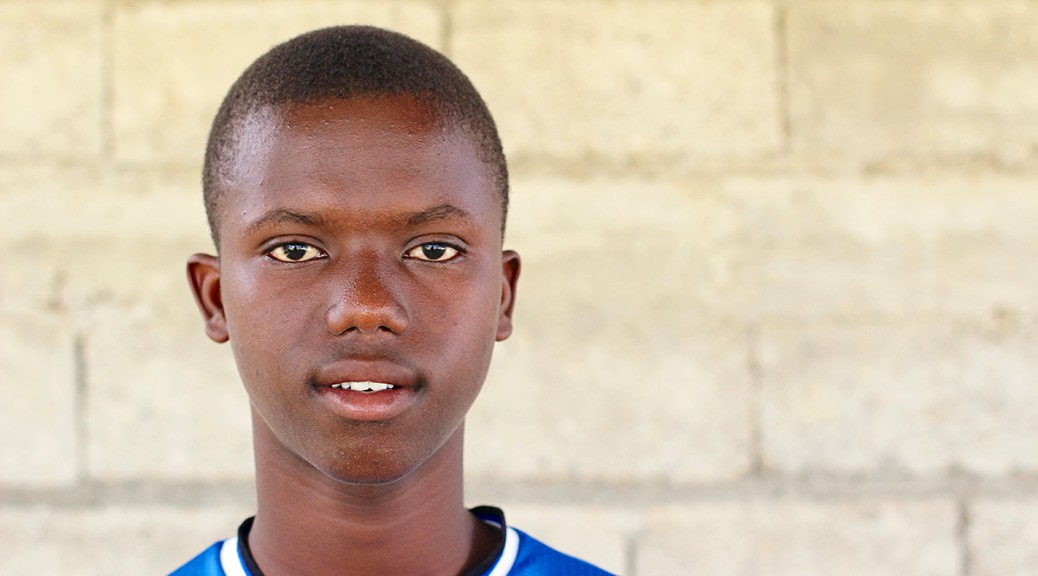 As I am deciding which student’s home to visit today, I ask my co-workers which students have no parents. They reply, “Rosny.” Rosny, an 8th grader, is new to Grace Emmanuel School this year.

I find out where he lives and we head out. I expect to show up to a broken situation—a situation where a poor aunt has begrudgingly taken in an abandoned nephew, too burdened to show much love or care.

We park the car off the national road and walk to his home. Not expecting the brightly-colored, well-kept home in front of me, I point in surprise, “Here?”

Anette, Rosny’s aunt, welcomes us inside. She asks us to sit and calls for Rosny to join us. I then see another head peak out. It is Jamesky, another GES student who happens to be Rosny’s brother. 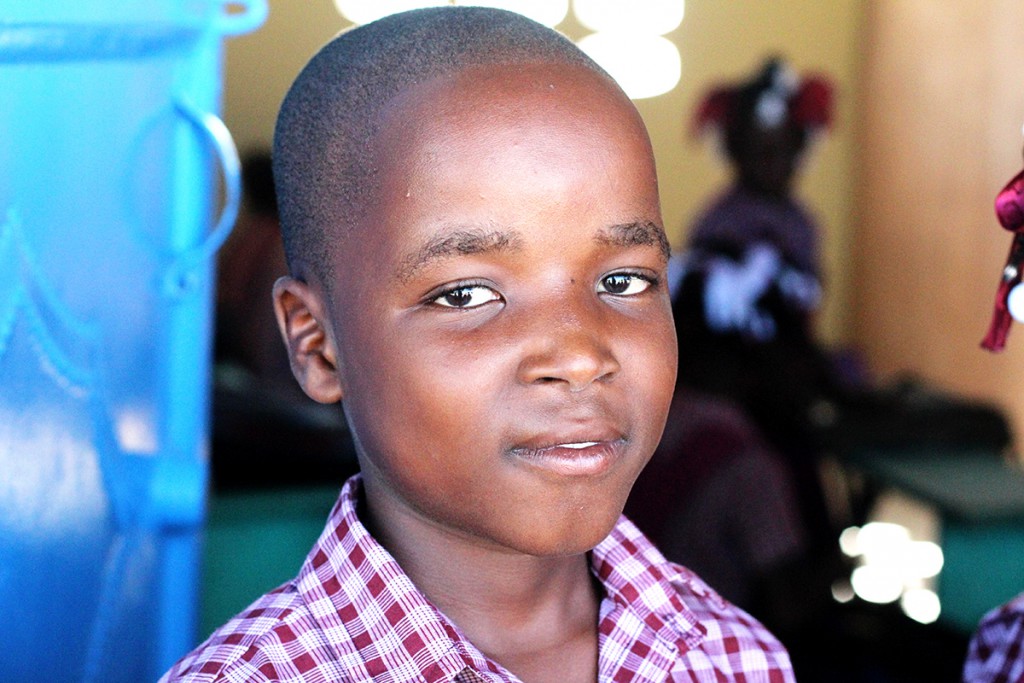 Eager to learn their stories, we sit down in the chairs provided and start chatting. Rosny and Jamesky share the same mother, but different fathers. Rosny’s dad, an alcoholic, died before he was born. Jamesky’s dad died when he was just 3 years old of an unknown cause. Their mother died shortly after the earthquake from a fever, leaving them as orphans.

Thankfully, Anette stepped in. She is a loving, caring aunt who loves Rosny and Jamesky like her own. She calls them her children; they call her mom. She and her husband have been married for over 18 years, own their house (a rarity in the village as most homes are rented), have a successful business, and have two beautiful biological children, one of whom they are putting through college in Port au Prince.

We were once broken orphans unworthy in our own efforts; but because of Jesus, we are now deeply loved and seen as righteous.

I sit in awe at the sweet picture of the gospel before me. God, in His perfect grace and mercy, chose to see us as sons and daughters through His son’s death on a cross. We were once broken orphans unworthy in our own efforts; but because of Jesus, we are now deeply loved and seen as righteous.

I came to Rosny’s house expecting more brokenness, but instead I leave deeply encouraged.

“Praise be to the God and Father of our Lord Jesus Christ, who has blessed us in the heavenly realms with every spiritual blessing in Christ. For he chose us in him before the creation of the world to be holy and blameless in his sight. In love he predestined us for adoption to sonship through Jesus Christ, in accordance with his pleasure and will—to the praise of his glorious grace, which he has freely given us in the One he loves. In him we have redemption through his blood, the forgiveness of sins, in accordance with the riches of God’s grace that he lavished on us.” Ephesians 1:4-9

Jamie Curtis moved to Haiti in July 2014 to work as the liaison for Grace Emmanuel School. Over the last two years, she has visited the homes of over 200 students, sharing their stories to advocate for the needs of the school's most vulnerable students. Jamie has a degree in elementary education from IPFW (Fort Wayne, IN).