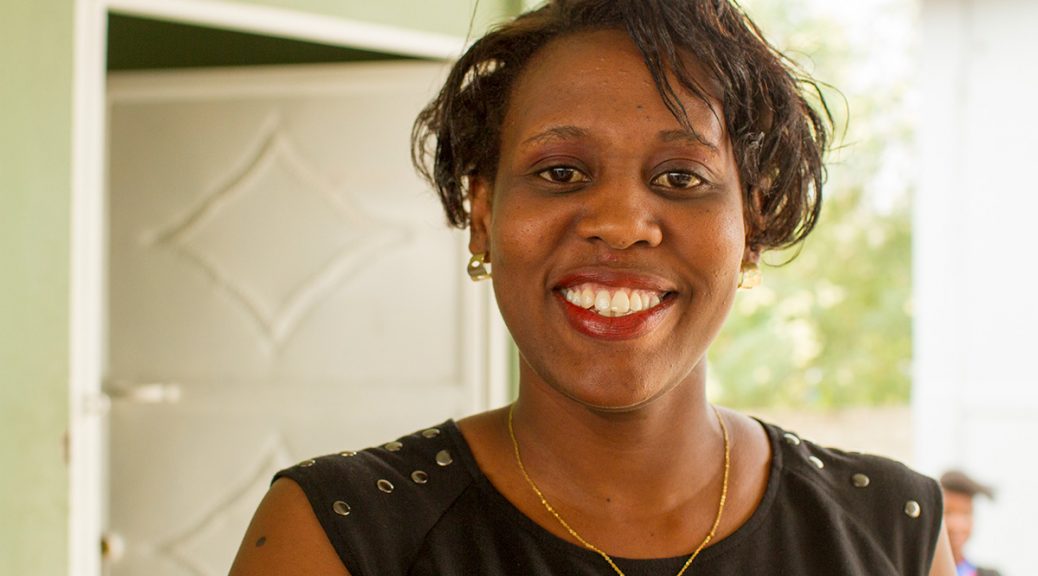 It has now been 17 days since a powerful earthquake rocked Haiti on the morning of Saturday, August 14.

For JiHM’s staff, the sudden shaking of the earth instantly took them back to the earthquake of 11 years ago, when more than 200,000 people died and countless more lost their homes and livelihoods.

“I was in Pétionville, sitting in my English class,” shared Maudeline, Grace Emmanuel School’s secretary, as she recounted this month’s earthquake. “I suddenly felt that my chair was falling. In a flash, I started running in all directions, panicking. I made it to the schoolyard, where I watched an electric pole rock back and forth for about 30 seconds before stabilizing.”

Unlike the earthquake over a decade ago, Maudeline was able to quickly connect with family and friends over the phone and learn that Port-au-Prince had not been affected.

Yet as reports started coming from southern Haiti, the news was not as good. Many buildings had been seriously damaged or collapsed, including schools, hospitals, churches, and businesses. Men, women, and children were trapped under the rubble.

“Southern Haiti is reeling in the aftermath of this event,” said Maudeline. “They were already languishing in misery and poverty.”

The earthquake was one more in a sequence of events the last few years that have negatively impacted Haiti. The assassination of the president in July. Political instability and protests making it impossible to leave home for days, and sometimes weeks, at a time. Gang violence running rampant. A pandemic that continues to overwhelm the health care system and the economy.

It already seemed like more hardship than a population should have to bear before the earthquake. How can a person keep finding strength to face each day when the anxieties multiply, and every attempt to advance feels futile?

For Maudeline, it means keeping her eyes fixed on Jesus as she continues to move her feet forward, one step at a time.

“We will continue to hold on to hope,” she said, “because as long as we have breath, the Lord wills that we keep going forward.”

And so despite the dangers, Maudeline rides on a tap-tap every morning for an hour to get to Grace Emmanuel School, where she is currently hard at work prepping for a new school year. She goes home to her three beautiful daughters every night and makes sure they are fed, cared for, and loved. She prays for peace as she keeps her feet moving forward in the midst of uncertainty, in the midst of poverty and violence, in the midst of earthquakes and pandemics.

“When I don’t pray, everything seems negative to me. I’m always worried because I don’t feel God’s presence in my life, and that’s not good at all.” She said.