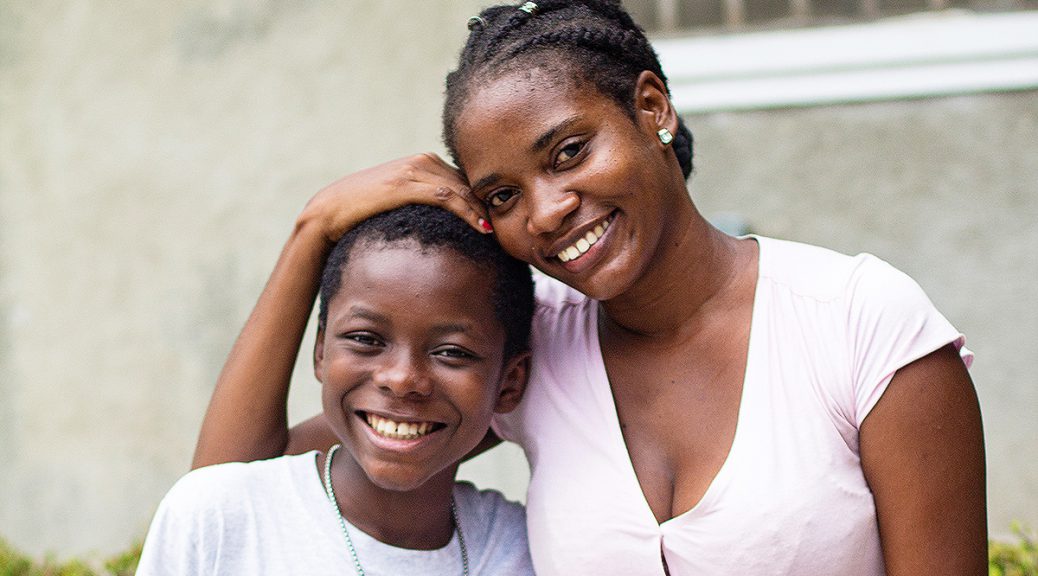 I have finished my work for the day at the Lighthouse, so I say goodbye, telling everyone I will see them on Monday. I promise to be there for Peterson’s birthday.

I meet Johnny in the yard, playing soccer alone. I tell him goodbye, too, and then I realize he follows me.

He goes with me to the gate and then stays with me outside of the gate, making sure I am safely on a motorcycle to take me back home before returning inside.

As I ride away, I recall this is the second time in a row he has done that.

Yesterday, in a morning devotional I received by email, I read about generosity. The writer said that giving to others is contagious, and helps pass along to them a desire to give as well.

Quickly, I think of Johnny, the little boy whom I’ve known for five years, who is growing up so quickly now. I understand his action in a new light. He is giving of what he has received.

I remember my first contact with Johnny. He was not very talkative, but that would soon change. Our first activity was mostly reading. At least once a week, I would sit with him and his brother Peterson and read from a book about history or science, or a fairy tale, and then we would discuss it. Johnny always had a lot of questions about each book, and I would listen and answer, trying to satisfy his early intellectual curiosity.

Since then, he has become one of the children who has grown closest to me, always sharing everything that is close to his heart, like good grades and his academic progress, the congratulations of his teachers, or new challenges of his video games. We talk about all he has accomplished, all he has done or tried, and very relevant questions about life and existence. He is always seeking to know and understand how everything works around him.

One day I was sitting on the couch at the Lighthouse when Johnny came home from school, barely greeting me as he flew up to his room. He reappeared a few seconds later with a notebook, shyly showing me the portraits he was trying to make.

As an art lover, I congratulated him and told him that I found his work to be great. I still remember his smile when he saw my surprised expression and satisfaction over those sketches. Now almost every week, he shares all the sketches he makes, finished or unfinished, always waiting for my expression of amazement and my remarks to encourage him.

Acts 20:35 quotes Jesus saying “It is more blessed to give than to receive.” It is a blessing to be walking alongside Johnny. It is a privilege to see him grow and flourish. I have no doubt of the quality of man he will be in his life.