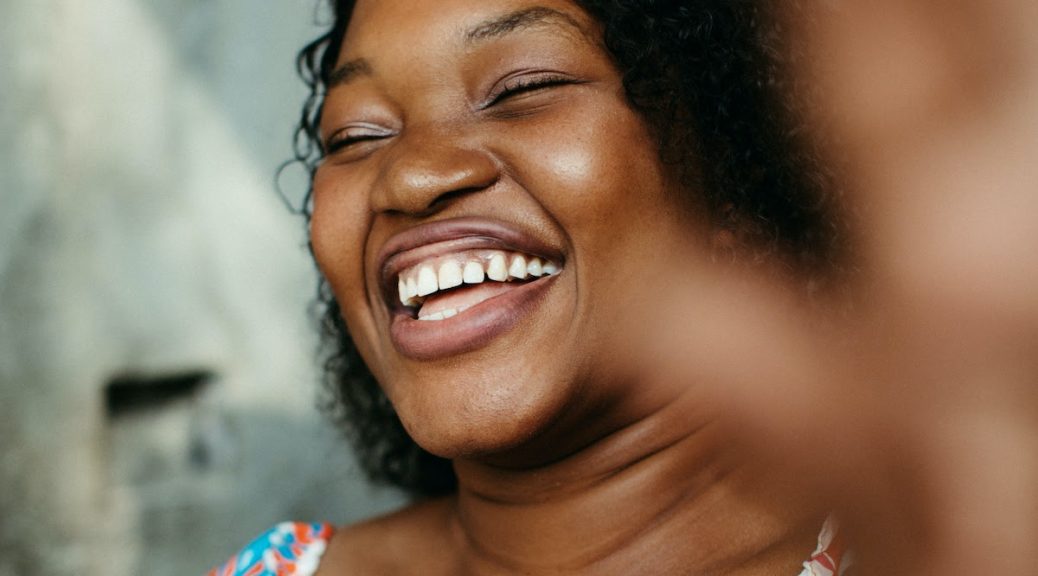 It seems impossible that Kimberly, a 1st grader when she moved into the Lighthouse, has grown into a beautiful young woman and is preparing to begin her senior year of high school this fall.

While completing high school is a significant accomplishment for any student in Haiti, where it’s estimated less than 2% of the population hold a high school diploma, it is an even more impressive achievement for Kimberly, whose life was irreversibly altered by the earthquake that shook Haiti 11 years ago.

On the afternoon of January 12, 2010, Kimberly’s mother was visiting her aunt in a hospital in downtown Port-au-Prince. When the earthquake struck, the hospital collapsed.

Eight-year-old Kimberly would never see her mother again. A new chapter abruptly began in her life, a chapter marked by hardship, sadness, and struggle, but also by resilience, gratitude, and faith. Within a few weeks, she had moved into the newly forming Lighthouse Children’s Home, filled with strangers like Mama Odette who would eventually become like a second mom to her.

Looking back on the last decade of her life, Kimberly can see the hand of God. “God gave me the ability to go to school and have a place to live, and that makes me grateful,” she said.

Losing her mom and learning to live with it has been the biggest challenge she has overcome in her life. Now the issues that face Haiti as she prepares to enter adulthood weigh heavily upon her.

In a reflection she wrote last year, Kimberly said, “I’m always thinking about what I will become, how my life will be tomorrow, how Haiti will be. But all of these questions I leave in God’s hand because He said He won’t leave us alone as orphans. He has never left me alone. That’s why I can leave my life in His hands for Him to take control.”

Yet, she is equally as excited for the finish line. Kimberly has always been a dreamer. Ever since she was a little girl, she began to voice her dreams and her goals, painting a tangible picture of what she hoped her life would look like years into the future. While her plans are still taking shape, she hopes to attend university or perhaps become a flight attendant, an occupation she’s long admired, enamored by the prospect of international travel, serving other in this capacity, and the way the women get to dress. Eventually, she wants to work to be able to help her extended family, specifically a beloved aunt and cousins who she still sees regularly. And above all else, she hopes to have a family of her own — married with children in a home they’ve created together.

She says she will accomplish these things with her life in two ways: by always following her dreams, and by keeping her faith in God.

Though the trajectory of Haiti is uncertain, we firmly believe what Kimberly has had in her heart all this time: that God will not leave or forsake her now. Will you be praying for Kimberly during her last year of high school? She requests prayer specifically “for God to give me the ability to finish, and to always believe in Him and have faith in Him. Pray that He helps me overcome any obstacles so I can achieve my dreams, and to spare me from the many problems and challenges of Haiti.”