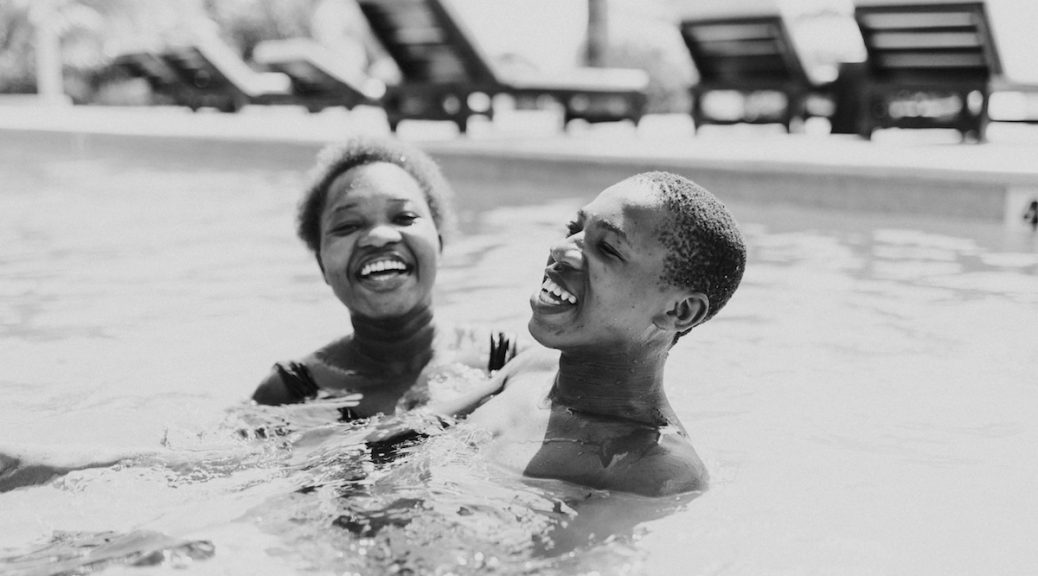 It’s no doubt this year has been marked by change—and significant change at that.

One year older, one year wiser, one year a little more tainted by the pain and suffering of this world—these “kids” can hardly be called that anymore. In fact, I almost feel awkward when I address them as timoun yo (children). I look at them and squeeze them tight, some much taller than me now. Their voices lower, their opinions a bit stronger, and their dreams louder, bolder, and bigger.

Time is, indeed, fleeting. We always feel like we’ll have more than we actually do, don’t we? It slips by quietly but quickly all at once, and the days, the months, and the years you imagined you would have are now gone. Nostalgia begins to set in and you realize things will never be the same.

To gather those who call Lighthouse home all in one place is quite rare now. Between school schedules, friends, typical teenage activities, and the two who have since moved out, it’s not often all eleven are together in the same place—brothers and sisters not by choice, but by happenstance.

Some of my favorite memories with them involve the beach, spending time in one another’s presence, soaking in the natural beauty of Haiti, the rays of warm sunshine and lots of laughter. If you’ve stood on the shore of the Caribbean ocean, you’ll understand. It’s a place of escape—true paradise—and a chance to step back and forget the to-do lists, the requests, the needs, and the problems, just for one day.

This is where they come alive. This is where I see their fullest joy. As we sat in the pool, I watched and I listened. Kimberly lifted Gervens up out of the water, both of their faces beaming with bright smiles. These two lived under the same roof for just over seven years. Life, by unexpected circumstance, brought their paths together following the earthquake in January 2010. They traversed much during those years of life, a season marked by emotions most of us cannot even comprehend. Many individuals they loved came and went, often for reasons they did not understand. And yet, these two, share a special bond. Although they no longer live in the same home, they share this moment together, a reminder that that particular chapter of their journeys will never be forgotten and is forever engraved on their hearts.

Johnny, the youngest, commands me to take his picture. But, not just any picture. He reenacts Robenson, the oldest of them all, who runs, jumps off the edge of the pool and gracefully flips his body into the water. Johnny follows Robenson’s lead, and although he’s not quite mastered the flip, he is proud nonetheless. Robenson is patient, praising Johnny for his effort while encouraging him to practice more. Seven years apart, these boys share much in common. And even despite their age difference, they care for one another as family does.

Anne Marie pulls me around the pool, yelling Titanic, teasing me that she will drop me beneath the water’s surface. Anne Marie—the little girl who captured my heart six years ago is now a beautiful young woman, still full of sass and spunk.

Lovely, Peterson, Adriano, Fedner, Ricardo, and Bony. They play together like they did years ago, and as I watch them, I thank God for what he has done in their lives, hoping and praying for their futures to come.

I look at Manmi Dadet, Odette, resting off to the side, enjoying this moment of respite from all of the responsibilities and burdens that often fall upon her. Yon fanm janm. A strong woman. Odette loves well and she gives much, often more than what she has because that’s just who she is. Even on the days she feels exhausted, she pushes forward, working hard to take care of the lives entrusted to her.

Many days, I long to bottle it all up. To freeze time. To preserve this memory just a little longer. And yet, the reality is, time will go on and they’ll get older. Eventually, they will move out and move forward with their individual lives, setting out on individual paths, wherever God may lead them. But one thing I know. The trials they have undergone, the hardship they have suffered, the challenges they have overcome, and the battles they persevere, will always lead them here, to this moment and the collection of moments that they share together.