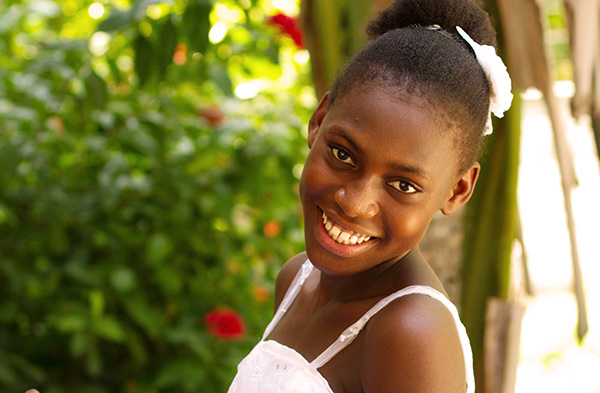 She sits on the left side of the stage, behind a thin wall next to the other contestants, clad in a soft yellow, floor-length dress with a matching scarf tied around her neck. She holds her hands clasped in her lap, her legs, ever so slightly, move to the beat of the music. The expression on her face suggests she is nervous, but I’m confident that will change once she claims the center of the stage.

Anne Marie’s personality is bold. I can still so vividly recall my first encounter with her several years ago, a memory that is a testament to that boldness. There is something captivating about her presence in the way she commands the attention of a room, in the way others gravitate to be in her company. I see the way the other two girls look at her, a longing for this kind of confidence, especially around peers because her ability to transform a dull scenario into one that is lively and enchanting is a gift.

Jamie and I slide onto the right end of the bench in the front row. There is a young woman singing on stage, the first of the four remaining contestants who will perform this afternoon. Anne Marie looks concentrated on her own thoughts, perhaps doubting her talent but hopefully reminding herself she is a worthy opponent. But in the midst of whatever is going through her mind, she shifts her head in our direction, spotting us for the first time since we have arrived. And immediately, the nerves and fear that had occupied her thoughts leave her. Later, she tells me that seeing us sitting there provided her with the assurance she needed to compete.

Finally, Anne Marie’s name is called. She rises from her seat, determined, and struts toward the front, white heels strapped to her feet. She takes the microphone in her steady hands as the accompanist begins to play and her alto voice fills the room of the church, the audience listening with eager ears. As she concludes her song, the crowd explodes into cheers and applause. Amidst the lingering noise, Anne Marie remains concentrated on the judges’ remarks, all who praise her.

Anne Marie’s life has been anything but easy. In her short 13 years on this earth, she has lost both of her parents and has lived in multiple locations with various people.

Yet despite what she has faced, she continues to praise the Lord for what He has done in her life. She even shared with me recently she hopes to have an orphanage someday to provide a home for children like her who have lost their parents, because when she had no one God provided her with a place to call home. I admire her faith and her resilience to overcome a situation that could have otherwise left her feeling helpless. She is planning to be baptized soon, to show others the commitment she has made to following the Lord.

To watch and to listen to Anne Marie sing is a privilege because her voice is not only beautiful but her performance is truly an act of worship. Whether she is at home or at church, she sings for an audience of one. I am anxious to see how God will use this gift He has given her in ways that glorify Him.