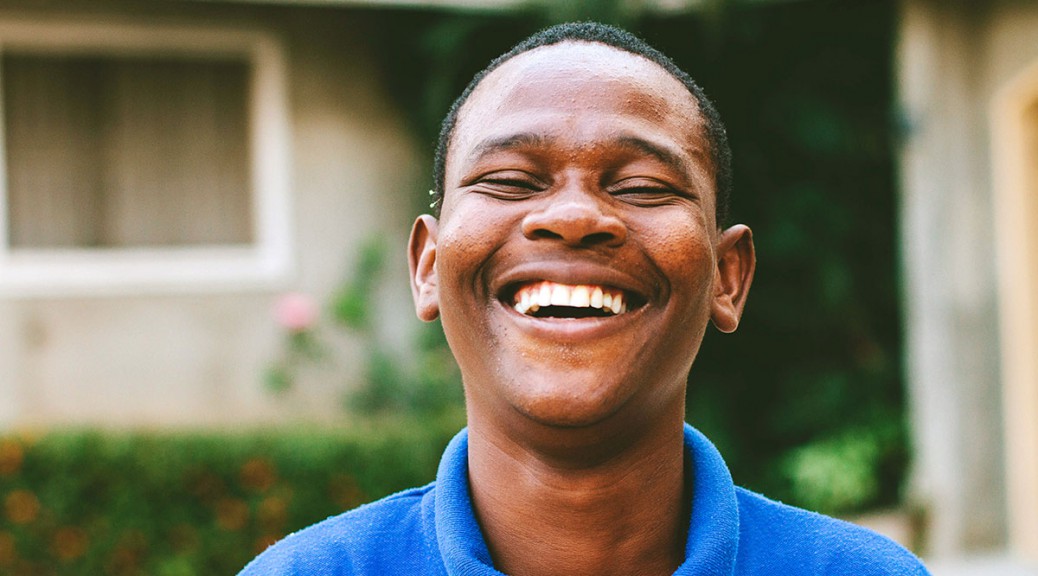 We arrive at the dentist’s office, a pristine establishment comparable to a practice you would find in the States. The walls and floors are white, and just inside the door sits the front desk and five small, wicker chairs arranged in one corner.

I am here with Anne Marie and Ricardo because they have had toothaches for quite some time. Ricardo points to his left canine which is loose and I fear the worst—a rotting permanent tooth. We each take a seat and wait for our names to be called.

An hour goes by and it almost seems we have been forgotten. Anne Marie, who is on my right, rests her head against my shoulder, cold from the air conditioner, a luxury to which she is not accustomed. And Ricardo, who is on my left, leans into me, peering at my phone screen as I scroll through photos to pass the time.

Finally, Anne Marie’s name is called. We are led into the nearest room and she takes a seat in the chair, alarmed at its size, the light which hangs above her and all of the equipment. I often forget that my bi-annual trips to the dentist to have my teeth inspected and cleaned are a luxury, but to those living in the developing world who rarely have funds for medical care, these visits are a rarity.

As soon as the dentist, who is a French-Haitian woman, enters the room, all of Anne Marie’s nerves and feelings of discomfort are put to rest. The dentist obviously has experience with first-timers and is friendly and gentle as she begins to ask Anne Marie questions about her dental hygiene routine. She takes X-rays of Anne Marie’s teeth, has them cleaned and polished with fluoride, and reports that the ache is caused from a new tooth coming in the back. Overall, Anne Marie’s teeth are in excellent condition for someone who had never been to the dentist.

Ricardo then takes a seat in the chair, and the dentist is even more patient with him due to his special needs. I point out the tooth that is loose and explain my concern, but she quickly tells me the tooth is, in fact, a baby tooth. After taking his X-rays, she is surprised to learn that Ricardo still has several baby teeth on the top and bottom, not only because some of his permanent teeth are missing, but also because a few of the permanent teeth are positioned in such a way they cannot grow in.

Although it is a complicated situation, the dentist remains calm and informs me there is an American orthodontist coming in on Thursday, two days from now, and wants me to return with Ricardo to get a second opinion.

Before we go, she tells the receptionist not to charge us for the consultations or the X-rays, services worth at least $100 each. I am completely humbled by this woman’s generosity and thank God for her heart to help her own people.

Two days later, I return with Ricardo. We again take a seat beside other patients who are waiting to be seen. The orthodontist will only be in country until Saturday, and it is evident he has many regulars as my eyes land upon the large stack of folders on the receptionist’s desk. We wait, but are called back relatively quickly this time.

The orthodontist, an older man with white hair, a white beard and glasses, greets us and gives Ricardo a fist bump. Ricardo appears nervous, but the orthodontist, much like the dentist, is warm and welcoming, and immediately makes us feel comfortable in his presence.

He takes X-rays again for clarity, and begins asking me about my own personal story in Haiti: what I do, how long I have been here, and why I do it. He shares with me that he has been traveling monthly to Haiti since 1983 to this particular practice since orthodontists are few and far between.

After careful inspection of the X-rays, he shares with me that braces will be necessary for the permanent canines to descend. Without braces, Ricardo will face many dental complications in his future.

What he tells me next I could have never expected. After asking me how the home is funded, and hearing it is supported by individual donors, he says he will do all of the orthodontia for free. A service that would cost $6,000 USD and he will do it all absolutely free of charge.

I am shocked and my “thank you” seems hardly sufficient for what this gracious man has offered.

Here is a boy who has been placed under the care of the Lighthouse, who has lived at the home for eight years. He is twenty years old, and I daily struggle to understand what his future will hold. Yes, he is special needs, but he is precious and he is worthy of the purpose God has destined for him. I still can’t quite wrap my mind around the fact that he will be getting braces, a procedure so common in the States, but one so foreign in a country like Haiti.

I am beyond thankful.