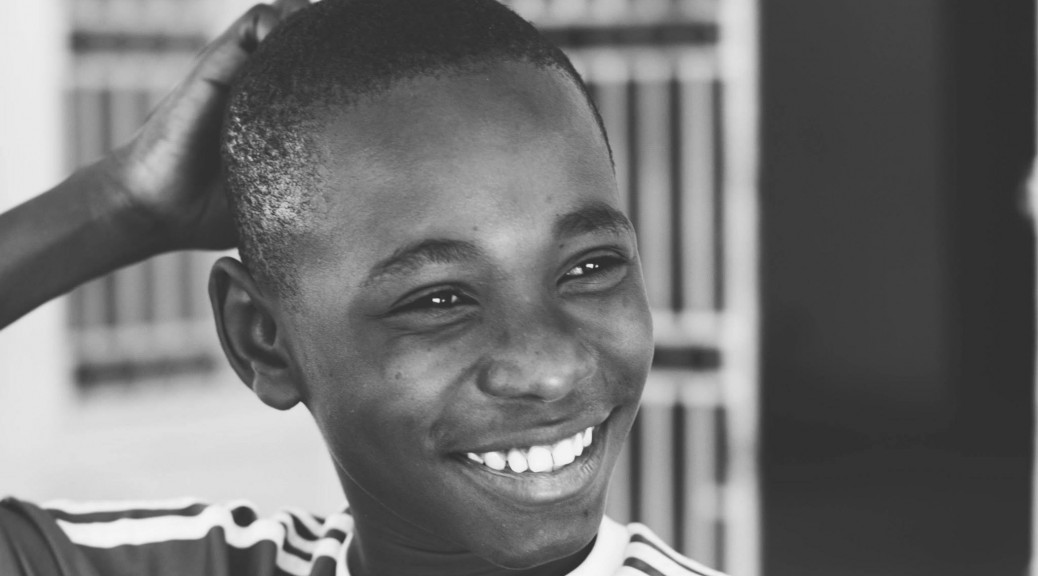 At the end of the 2013-2014 school year, Adriano was the only student at the Lighthouse who failed his grade. His score made it obvious that he had hardly tried. He was, nonetheless, defeated as the other kids celebrated their passing scores.

The hot July sun has already climbed high in the sky when I leave the Lighthouse to pick up the final report cards for the 2014-2015 school year. Adriano is eager to join me when I tell him I am going to the school. He hops onto his bike and races down the road as Kimberly grabs my hand in hers and accompanies me by foot. She, too, is anxious to find out.

We arrive at the school and I am led to the principal’s office and he begins to sort through the grades, looking for the eight Lighthouse report cards. When he reaches the fifth grade, he flips through to find Adriano’s name. He pulls out the card and opens it to reveal Adriano not only passed, but finished second in his class. Adriano’s face lights up with sheer joy. He is beaming.

We thank the principal for his time as we leave the yard of the school. Kimberly, once again, takes my hand in hers. Although she passed, she is disappointed in her grade. Adriano remains just ahead of us. And as we head back to the house, he can hardly contain his excitement and he tells everyone who passes by how well he did.

“If I had known he would be like this, I would have stayed home,” Kimberly whispers in my ear, giggling over his reaction.

When we arrive at the house, we pass the report cards out to each of the kids. This year, they all celebrate together their passing scores. They are proud of not only themselves, but of one another.

This coming school year, the kids will be attending a new school, one which will be more academically challenging, providing them with a better opportunity for their futures.

Each of the kids took an entrance exam to test their grade level. Adriano, who will be in sixth grade, passed the seventh grade level. I am grateful for his newfound confidence and pray he will continue to grow in his education.