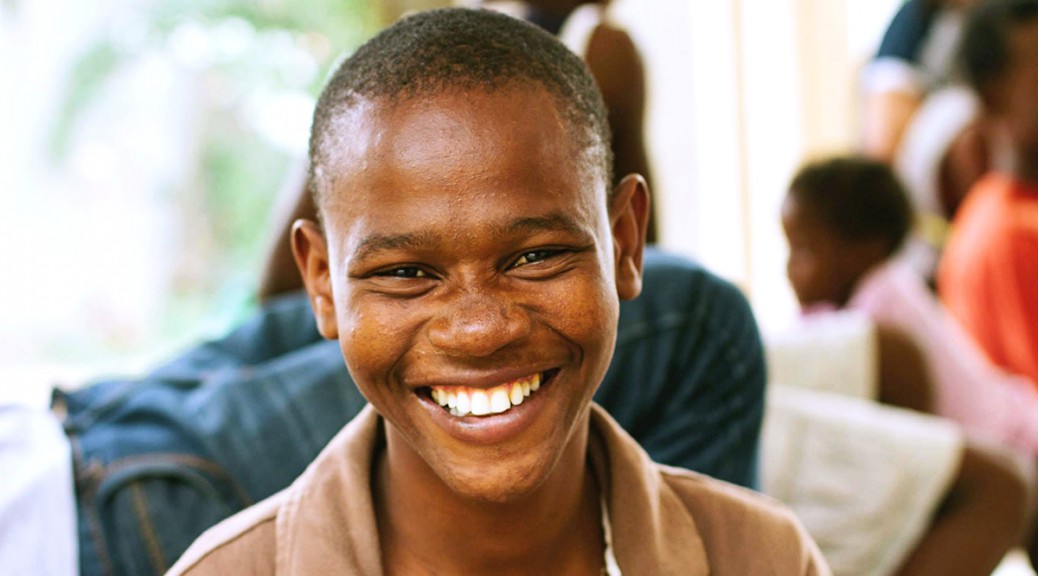 He is noticed in the crowd due to the number of hot dogs he manages to shovel into his mouth. Eight hot dogs. But it isn’t the hot dogs that sparks attention, it is the fact that this boy is hungry. This boy needs to be fed. This day, he leaves the incredibly impoverished village he has called home for most of his life and begins a new journey, one that is still weaving redemption and light into his story.

His name is Ricardo.

Seven years have come and gone since that day, and while I wish I could share that his life has been transformed and the improvements have been astounding, progress has come slowly. Unfortunately, the beginning chapters of Ricardo’s life are unknown. There are details of his past that may never be fully explained. His mother passed away several years ago, and after visiting other family members in the village where he was raised, I’ve found stories altered, perhaps because so much time has passed, or for other reasons we will not know. But just recently, after visiting a specialist, Ricardo opened up about his history for the very first time, a history that may provide some evidence for his developmental delays.

After moving into the Lighthouse, Ricardo spent five years in the first grade at a government school, the same school the other kids at the Lighthouse attend. His age has been tossed back and forth over and over again, but his family claims, according to his birth certificate, he is nineteen years old. It’s not difficult to assume that after sitting in the same classroom for several years with children eleven, twelve or even thirteen years younger, the light in Ricardo’s eyes began to dim and discouragement slowly seeped into his heart.

But thankfully, his story does not end there.

After visiting the specialist in November, Scindie, the child psychologist at the Lighthouse, discovered a special needs school in downtown Port-au-Prince, a potential opportunity for Ricardo. And the better news, it neighbored Gervens’ school so they could share the same motorcycle taxi on their daily commute. The option seemed almost too good to be true, but we remained hopeful we could enroll him for the 2015-2016 school year. But lo and behold, thanks to Richena, Ricardo’s caregiver, and Scindie, Ricardo was accepted early and began school this past January.

Last week, I had the chance to visit Ricardo’s school. The amenities are by no means impressive, but what I found was worth so much more than what a physical building might offer. Ricardo, for the first time in his life, is learning how to write.

His teacher excitedly showed me the page full of “A”s Ricardo had written. This woman cares about his worth, not only as a student in her class, but as a human being, a beautiful child of God. Ricardo may in fact be nineteen years old and learning to write the letter A, but what this gives him is more than an academic education. This provides him with a sense of worth, a sense of value, something that he has been missing for quite some time.

On that same day, Ricardo returned home from school with that million dollar smile on his face. After asking him about his classmates, he boasted of the new friends he has made.

God has promised He will never leave or forsake those who are orphaned. Ricardo is no exception. In a society where people with mental or physical disabilities are labeled as outcasts, Ricardo might have been forgotten by the world.

However, that is not the case. Ricardo is seen, he is heard and he is loved by the One who is far greater than the world. Ricardo’s story is only beginning, and that is pretty astounding.